You didn't explored any yacht yet find a yacht 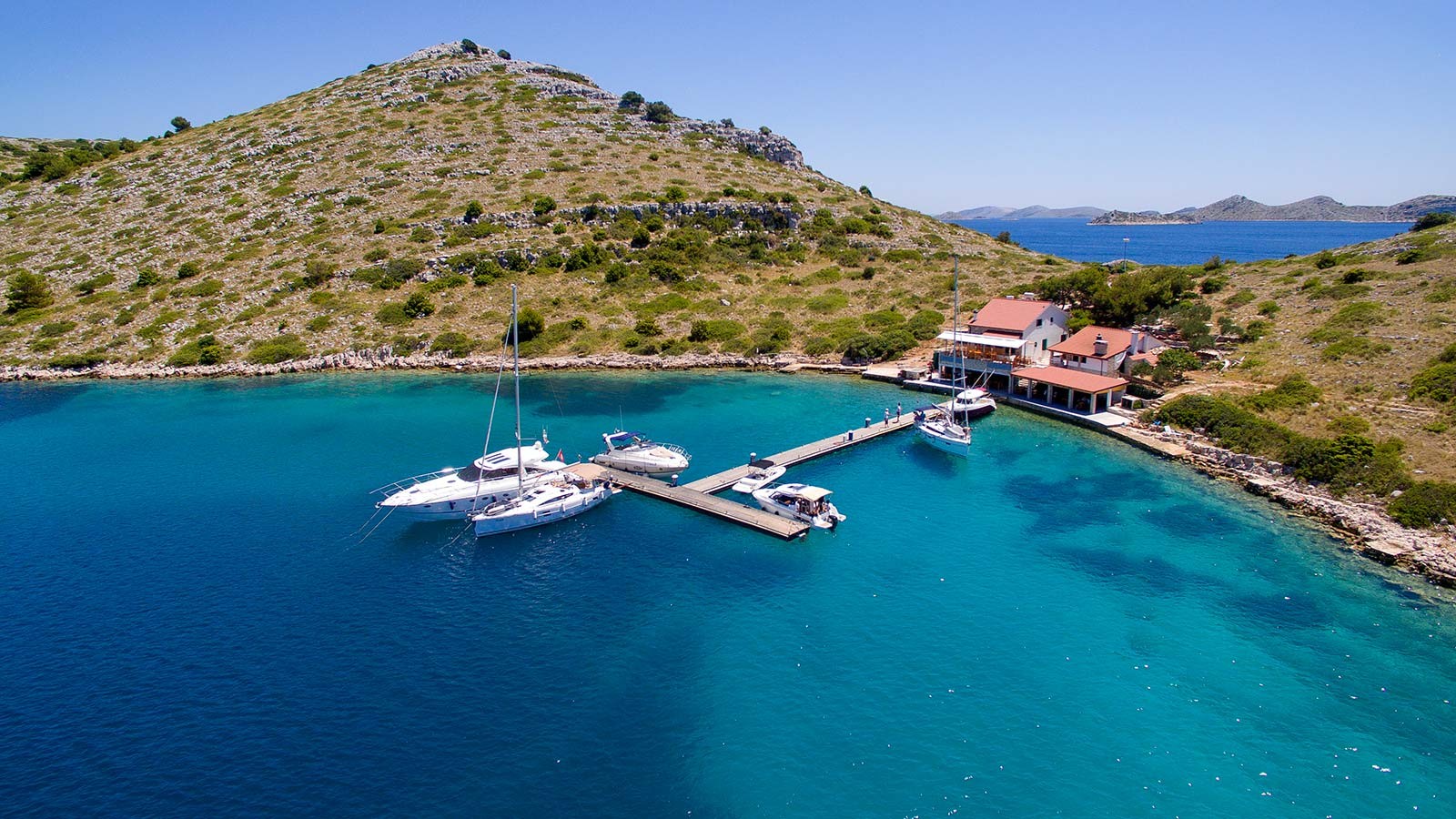 The coves on our islands are the most recognizable feature of Croatian nautical tourism. Due to the largely indented coastline, the number of coves is almost endless. Choosing the best one out of them is impossible, but we know which ones are more popular among sailors and yachtsmen. 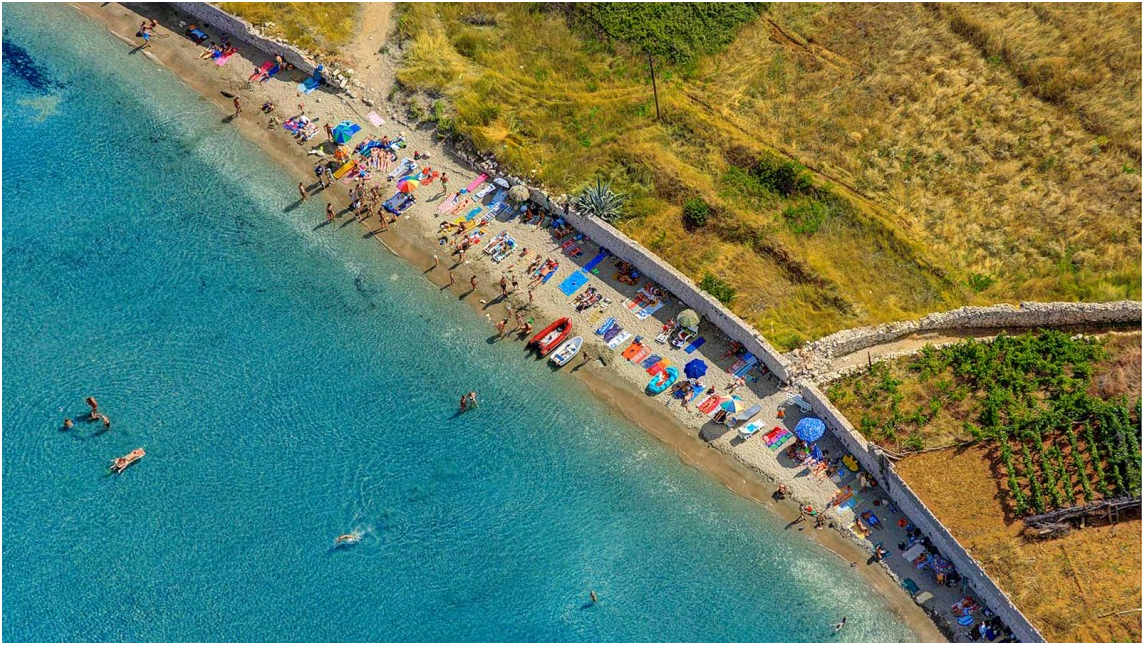 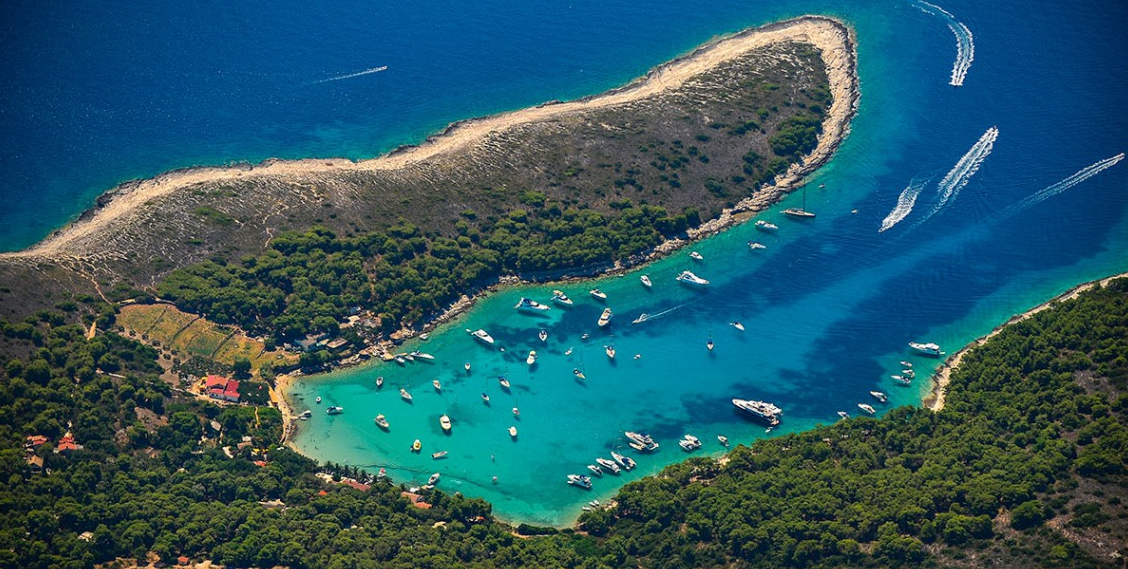 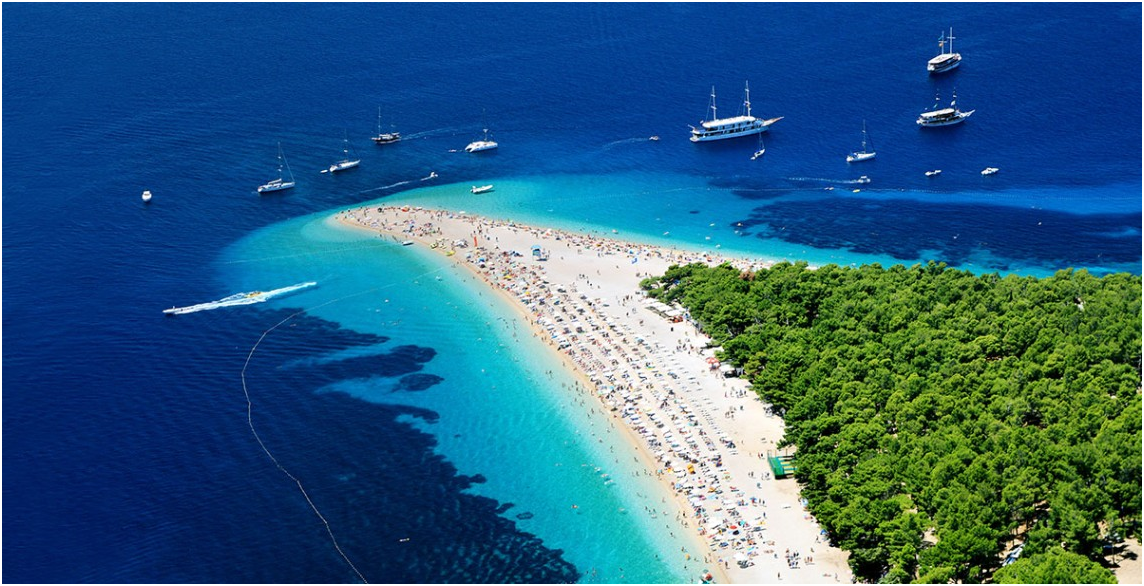 Review our pricelist for season 2018